Apartments for sale in Krk 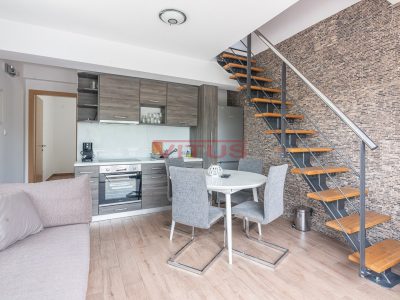 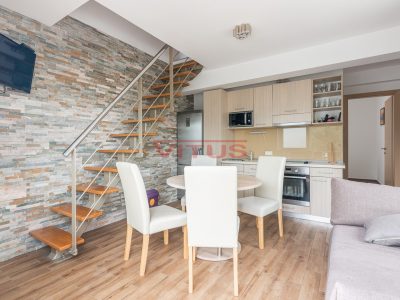 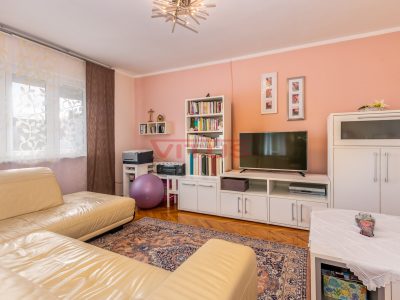 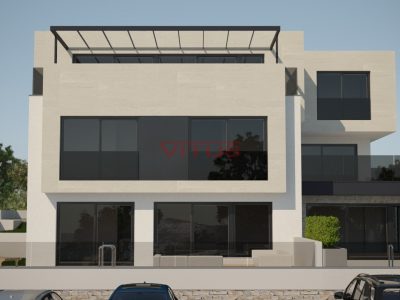 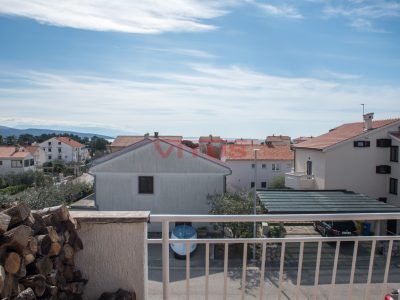 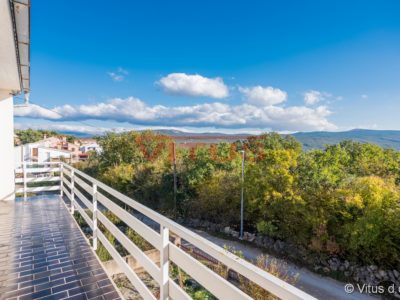 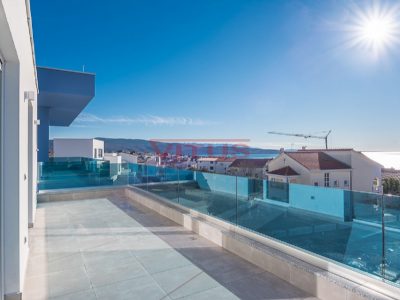 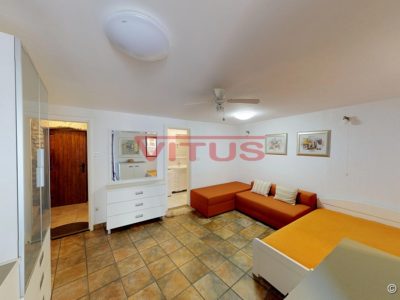