Properties for sale in Malinska

Once, Malinska was a well-known fishing village and an important maritime destination; today, it is a well – known tourist destination, and the seat of the municipality of Malinska – Dubašnica. The history of Malinska begins in the 15th century by construction of a mill (Translator's note: In this area mlin is called malin), after which Malinska got its name. Malinska was a popular tourist destination of the Viennese aristocracy. Strong development of tourism and of Malinska itself starts in 1880 when the first steamboat entered the port. Tourism development of Malinska reached its peak in the 70-ies of the 20th century when Haludovo, the first hotel complex, was opened.

Remarkable sights of the Municipality of Malinska – Dubašnica region are the church-tower of St Apollinaris church (12th century), which was devastated in 1618, St Andrew's Church from the 15th century, which was built in Romanesque forms in Žgombići, the chapel of Our Lady of Carmel in Bogovići, which dates back to 1644, and in Strilčići, the ruins of the Gothic church of St Nicholas.

Today, this municipality is one of the leading insular tourist destinations which is known for its extraordinary gastronomy, numerous beaches, developed hotel industry and family tourism. 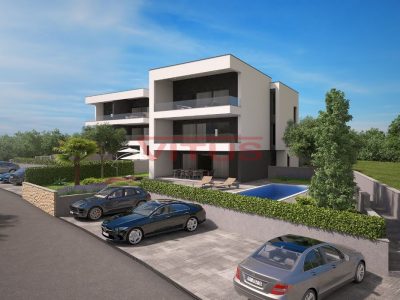 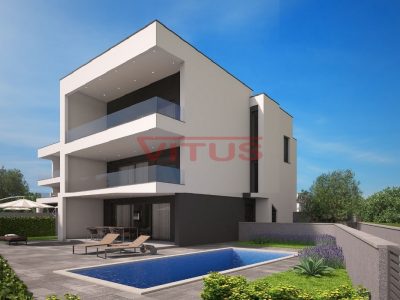 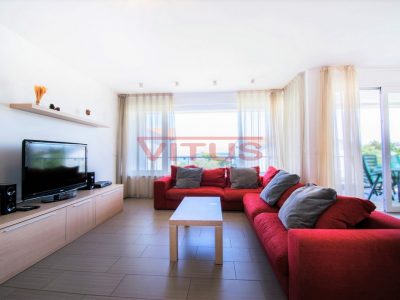 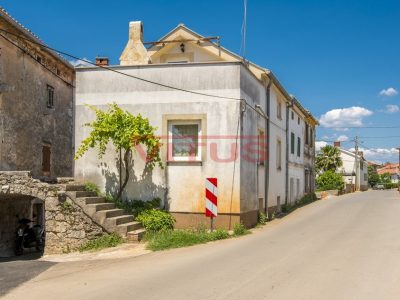 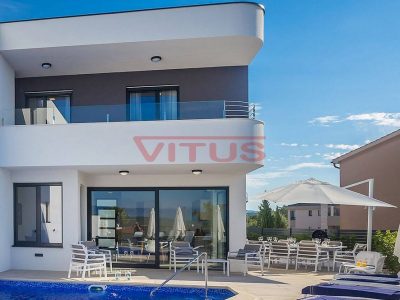 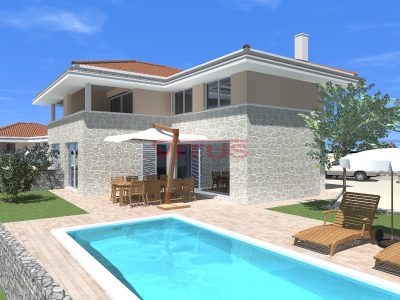 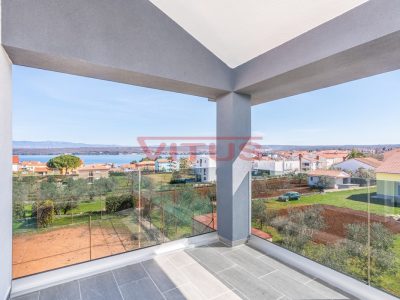 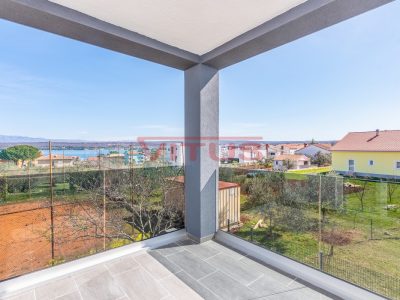 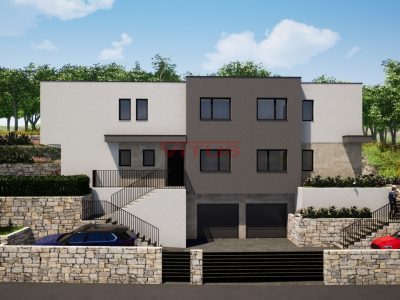