Properties for sale in Uvala Soline 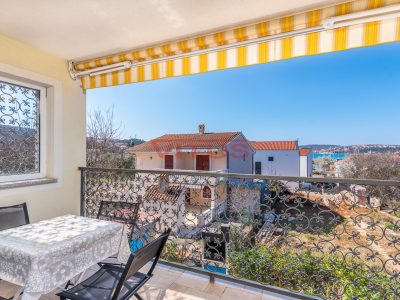 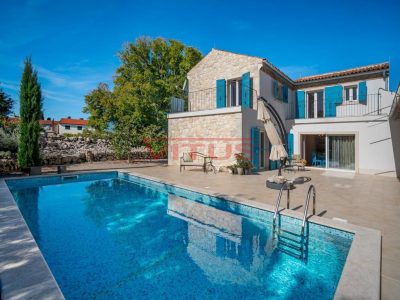 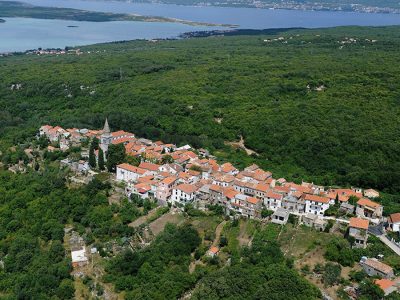 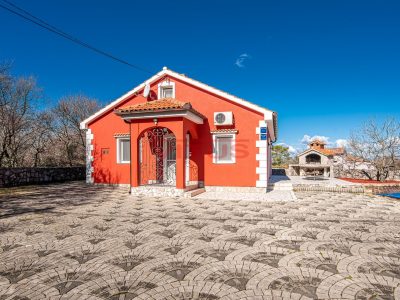 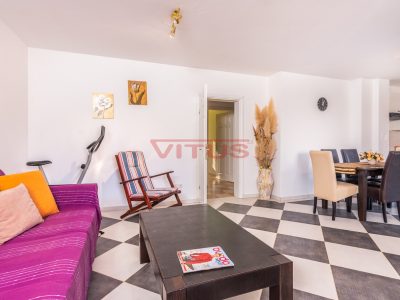 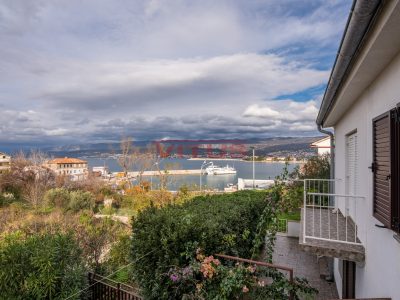 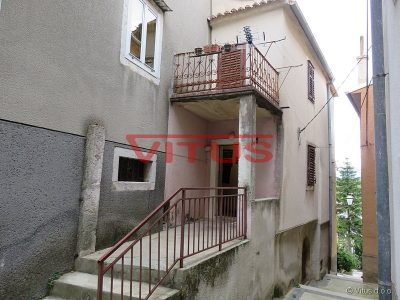 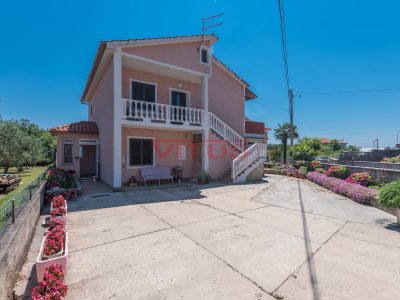